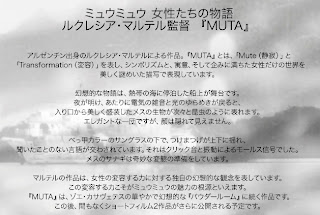 Rodarte: The Curve of Forgotten Things

for night captures a mysterious fugitive impression of vital strength which is deployed in the darkness of the night. In the light of day, it becomes sensual and delicate. Valentine Fillol Cordier has a sort of power over nature. She makes the trees quiver and the wind rages. She carries in her wake flowers and petals of the tree of life. Day breaks, Lou Doillon appears. Valentine goes through the night and encounters Lou who brings forth daylight.  A hovering magical moment on the surface of water. Lou sings a haunting melody. Her voice rings out and brings peace to the storm in the night. With Lou and Valentine all the feminin ambiguities start moving. Catlike and delicate, embodied but secretive... After this soft and sensual parenthesis, the race between the two women, between night and day, between Lou and Valentine, becomes a liberation. Lou sets off for the sun. With Day for Night, womanhood goes with masculin coats wrapped around soft sensual dresses. Colors are like dawn and dusk... Here Vanessa imposes the group "Efterklang" a bewitching folk music. Then the sensuality and emotion of Lou's song which she has composed. The movie sets off with " The books".  Day for Night is an emotion. A movie like a poem. A collection that is strong and slightly erotic. 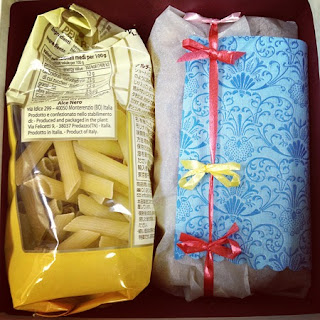 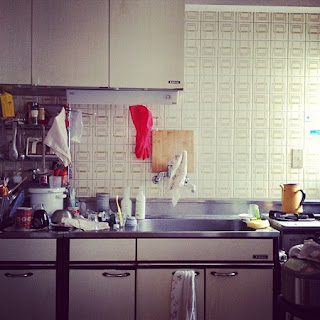 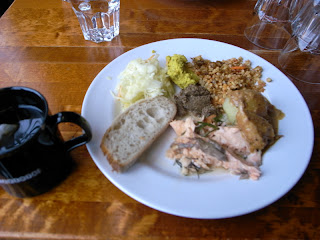 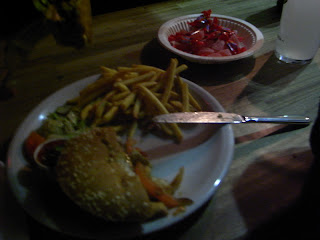 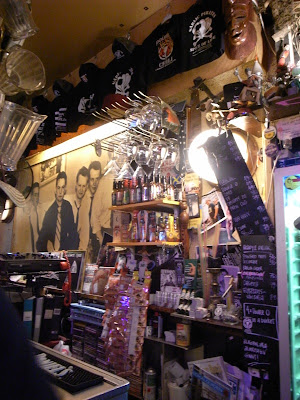 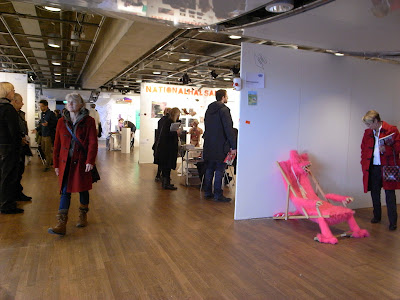 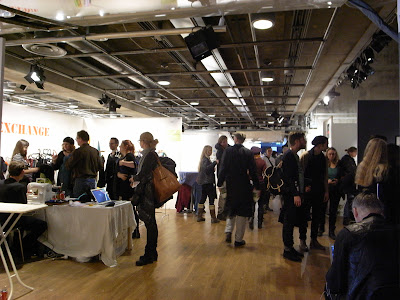 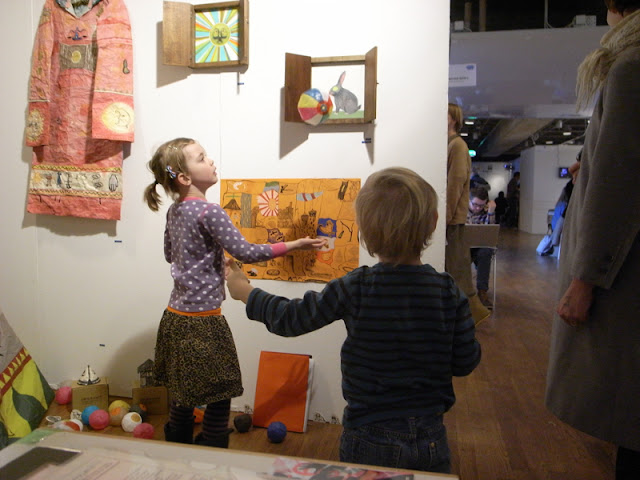 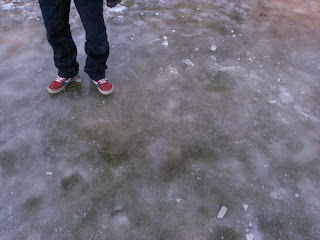 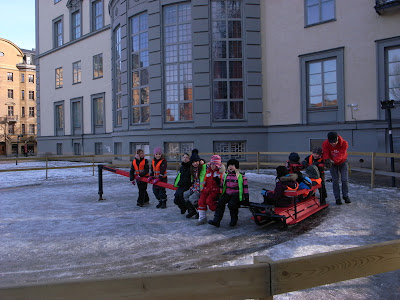 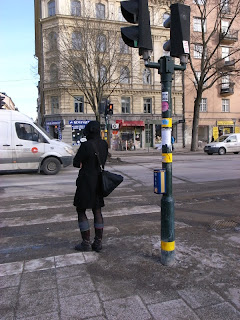 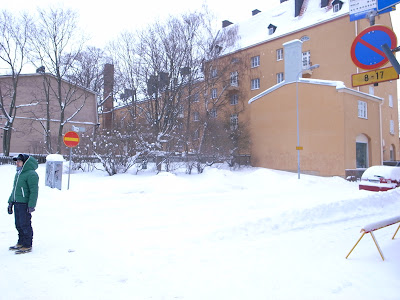 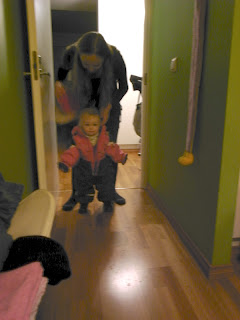 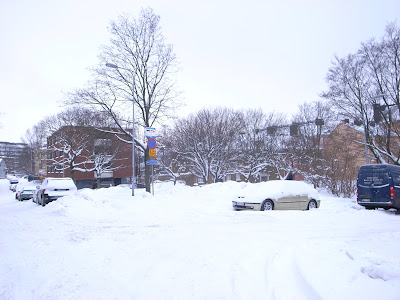 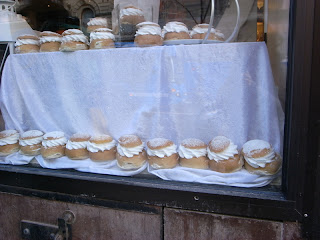 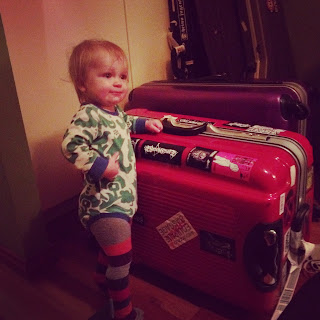 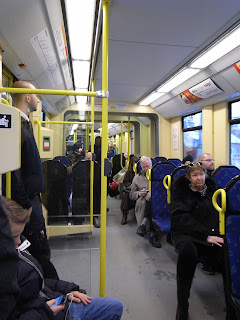 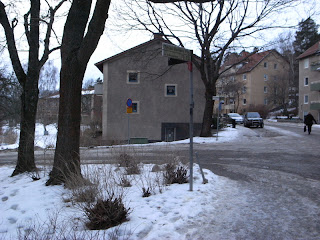 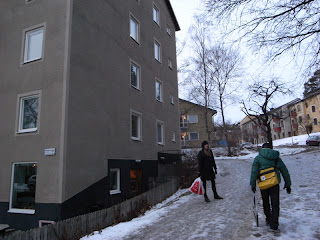 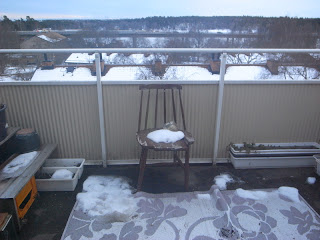 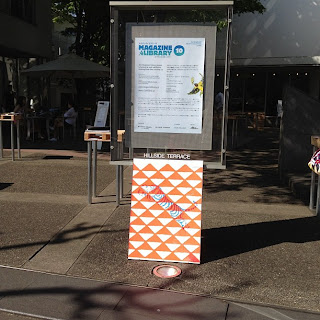 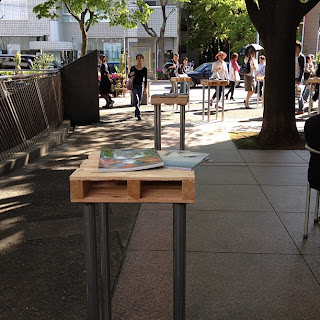 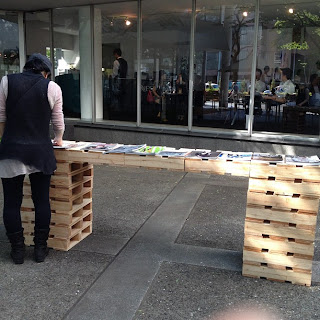 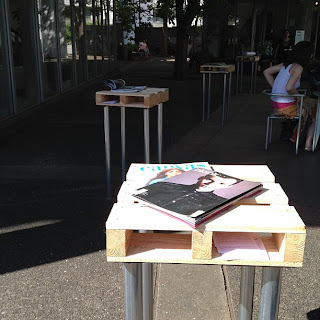